What better way to cook up a good time than to get in the kitchen and learn something new? When I took a two-week trip to Japan, I loved trying new foods and learning how to make traditional Japanese favorites like wagashi, character bento boxes, and oyaki. 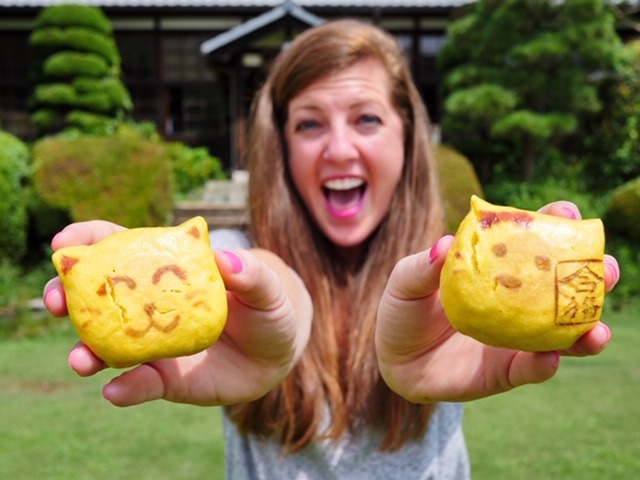 I believe taking a cooking class in Japan should be on every traveler’s itinerary, and was so excited to learn about two new cooking classes near Tokyo! Grab your JR Pass, hop on the train, and head to Tochigi prefecture to learn how to make Edo-period teacakes and matcha or soba noodles using a special blend of local flour. These experiences are on my list as soon as travel restrictions are lifted!

Note: Nearby Tokyo sponsored this post, which may contain affiliate links. Nearby Tokyo owns the photos below and has given permission for their use in this article. As always, all opinions are my own and I’ll never recommend anything to you that’s not awesome!

Learn to make Matcha & traditional Edo-style teacakes in a ryokan

When I visited Gunma, I stayed in a ryokan— a traditional, Japanese-style inn with family-style hospitality, onsens, and (in my experience, at least) Michelin-worthy cuisine.

Less than an hour and a half from Tokyo, you can experience Japanese culture and cuisine in one of the most traditional atmospheres at Kanahan Ryokan in Tochigi City. 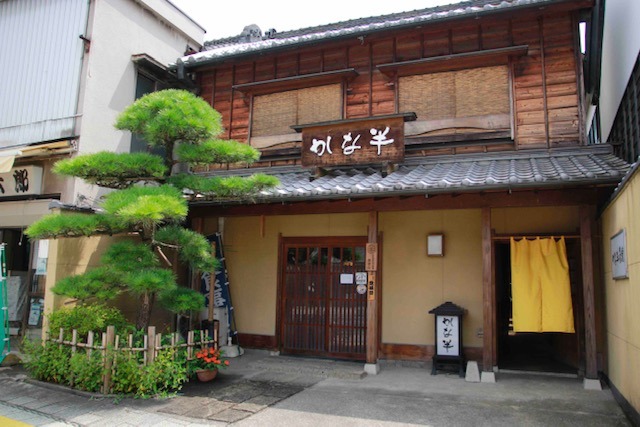 Matcha is so much more than a health craze or a tasty coffee alternative. What began as a medicinal elixir for monks became the beverage choice of shoguns, and can now be enjoyed by everyone. Forget the precision and speed of Starbucks, though. There’s a ritual when it comes to enjoying matcha that deserves your respect. 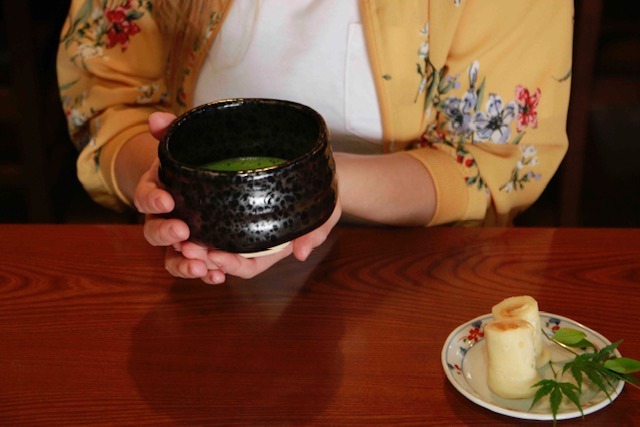 From the way it’s prepared to the way it’s presented, every moment of the matcha ritual is infused with meaning, honor, AND rich umami flavor! Kanahan Ryokan shares the ancient techniques for making matcha so you can take part in the tradition.

I thought my Saturday-morning pancake tradition was a long-lasting one, but funo-yaki dates back to the Edo period (1603-1868)! Sen no Rikyū (1522-1591) is considered the most famous tea master in Japanese history, cementing the key aspects of the matcha ritual we know today.

Along with the matcha traditions, Sen no Rikyū is responsible for the popularity of funo-yaki, a Japanese-style crepe made with flour, miso, and cashews.

After learning how to make funo-yaki, it’s time to enjoy a perfect pairing of matcha and teacakes. I can’t wait to try this historical snack one day! 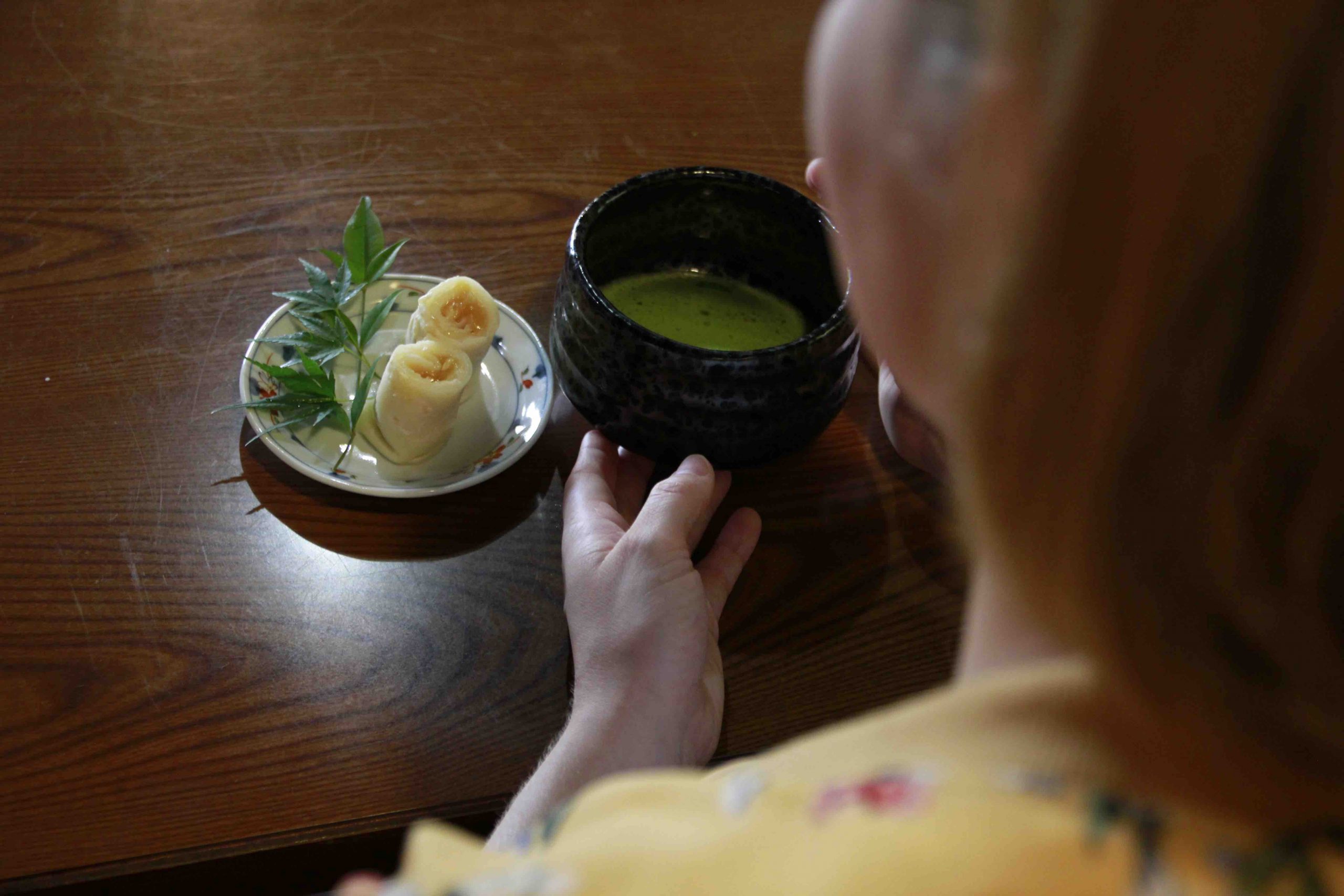 Enjoying matcha and teacakes at Kanahan in Tochigi

Learn to make soba noodles at a traditional soba restaurant

If you thought the funo-yaki history was far-reaching, just wait until you hear about soba! First consumed in non-noodle forms, soba (Japanese for buckwheat) can be traced back to the Jomōn period (14,000 BC to 300 BC). Fast forward to the Edo period, when soba was cut into noodle form, boiled, and served hot or cold.

Shogetstuan (松月庵) is a family-run soba restaurant in Nasu-Karasuyama City with a delicious history. When you sign up for a soba noodle class, you’ll learn how to knead, roll, and cut soba noodles. The soba flour used by Shogetstuan is a local blend of Yamizo buckwheat that’s been passed down through the generations since 1885, and from my experience eating soba in Japan, you can really taste the history in the noodles. 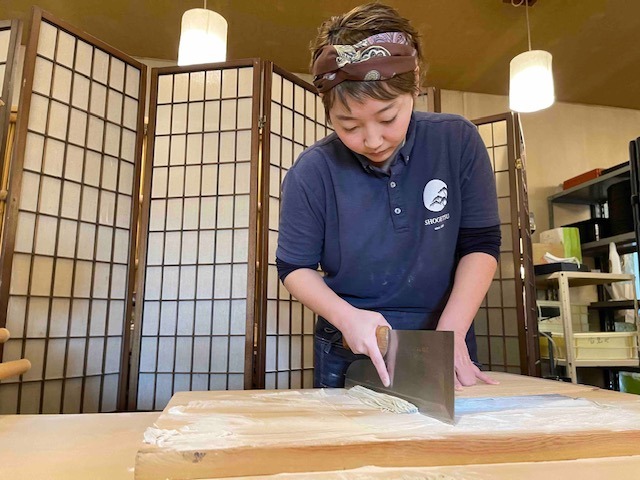 No fancy pasta machines here… these noodles are all cut by hand. Here’s what it will look like when the chef cuts the noodles: 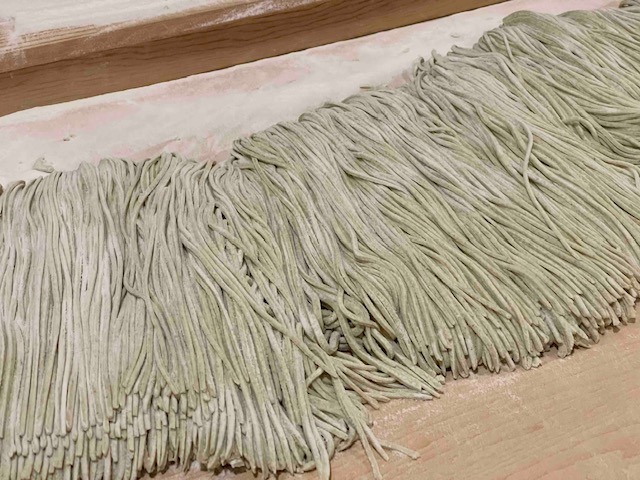 The chef will make it look easy, but I promise it’s tougher than it looks. I attempted cutting soba noodles and ended up with very thick, non-uniform noodles, but it was a blast to try! 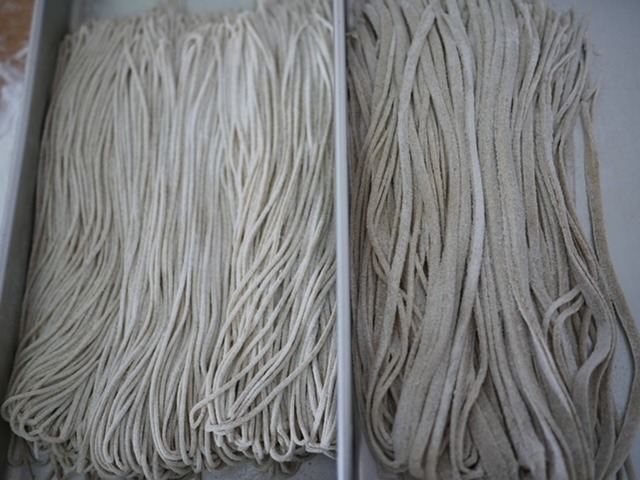 When you learn the art of making soba at Shogetstuan, you’ll start with the special blend of flour, and go step-by-step through the process until your noodles are ready to be cooked. Then, you’ll get to taste your hard work! Enjoy soba noodles seasoned with sauces and spices– you deserve it! 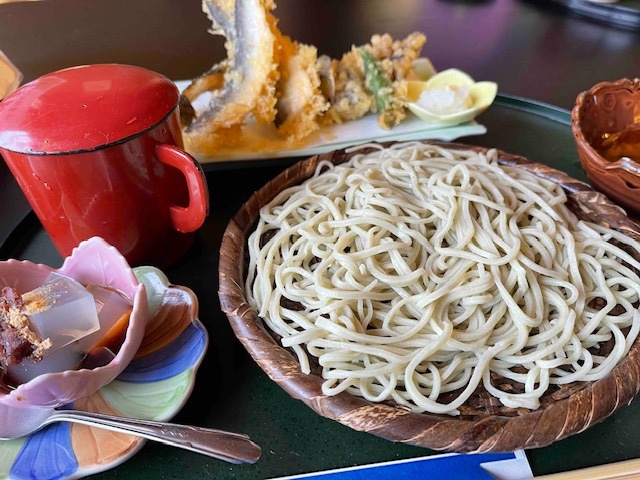 Enjoying a soba meal at Shogetsuan

Do you love traditions, hands-on cooking experiences, and tasty Japanese food? Add these two cooking classes in Tochigi Prefecture to your list! Which do you want to try first? Let me know in the comments!

Pin this post! Don’t forget to book one of these cooking classes near Toyko when you visit Japan! 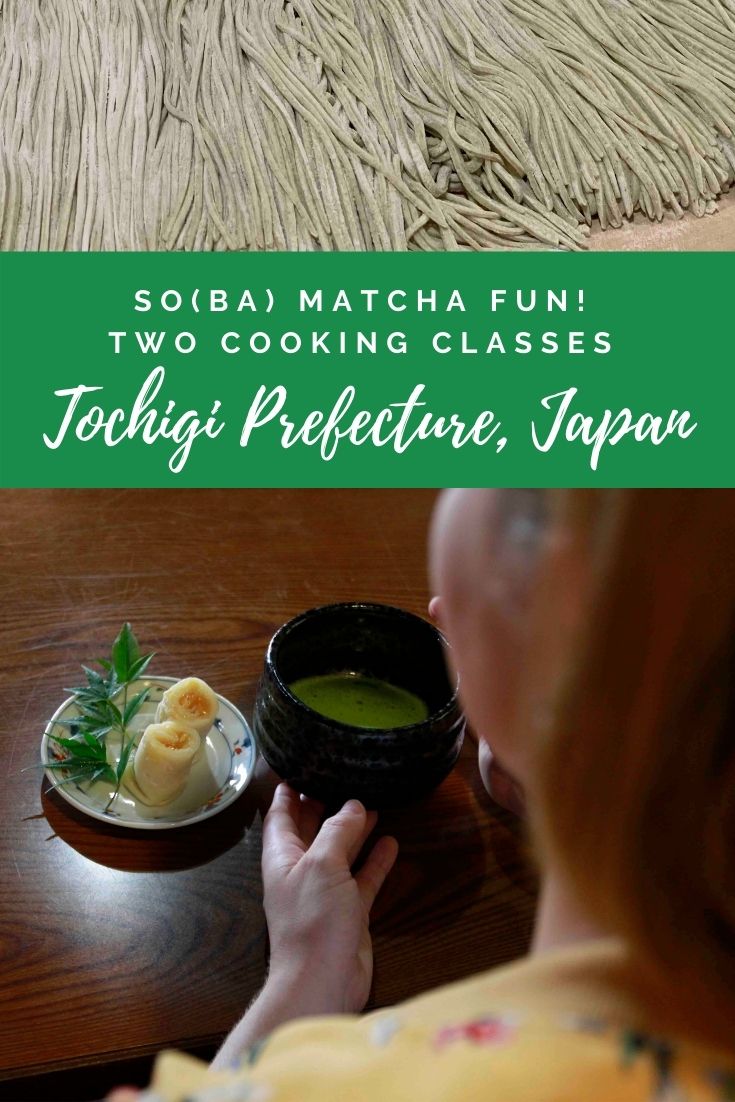 As someone living in Japan, Brittany continues to provide ideas for new adventures from afar! My first Soba Noodle experience was much the same as she described: home made with history, passion, and perfection. Now I have a new destination to learn how to make my own!

On top of that, Funo-Yaki is now on the list of delicious foodstuffs to try here. And just like her picture, on top of the good being delicious, expect there to be a smile either on the food itself or from the friendly Japanese (probably both)!

I’m looking forward to adding these places to my travel list now that travel restrictions are gone. Thanks again Brittany!

I hope you have the chance to enjoy these new experiences soon! Please be sure to tell me all about it... and have an extra funo-yaki for me, please!!