I booked an $80 room in a beach resort, expecting… well… a beach. Or a resort. After my $40 taxi ride here, what I got was a room that doesn’t lock, barely big enough for a bed, in the back of a not-yet-open café in which I am not allowed to cook. The room looks out over a graveyard of gardening tools, the shower doesn’t have hot water and the milk for my tea is sour. And I can hear the pig for tonight’s dinner show squealing in protest as it’s being led to slaughter.

I’m not asking you to feel sorry for me… but if you told me that I’d be in this predicament a year ago, I’m not sure I would have believed you. Last August, I quit my job, sold my belongings, sent my dog to live with grandma and grandpa, and set off on a mission to find the world’s best desserts and greatest adventures around the world.

Planning is second nature to me, but so much happened this year that I couldn’t have imagined as I stepped onto the plane in Texas last August. Most of what has happened has been amazing, some of it’s been bad, and some of it has been just plain wacky. If someone had told me what to expect… I wouldn’t change a thing.

If you’ve taken the plunge to travel full-time, what has surprised you most? If you’re considering a long-term trip, what’s holding you back? 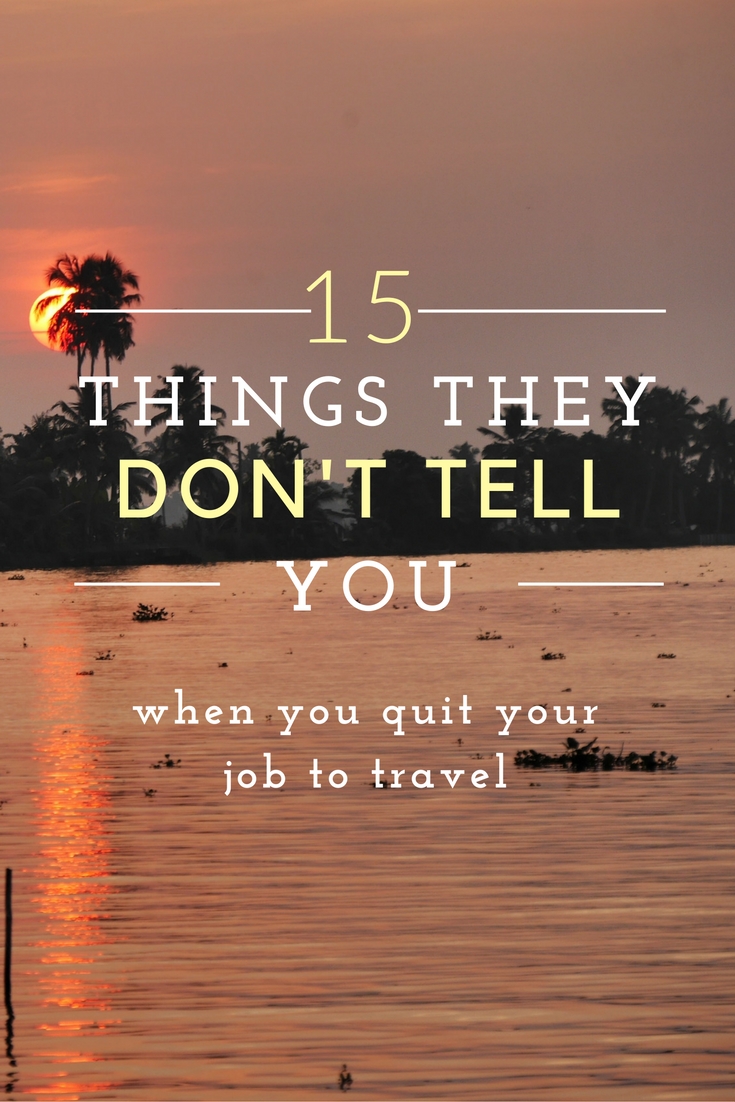 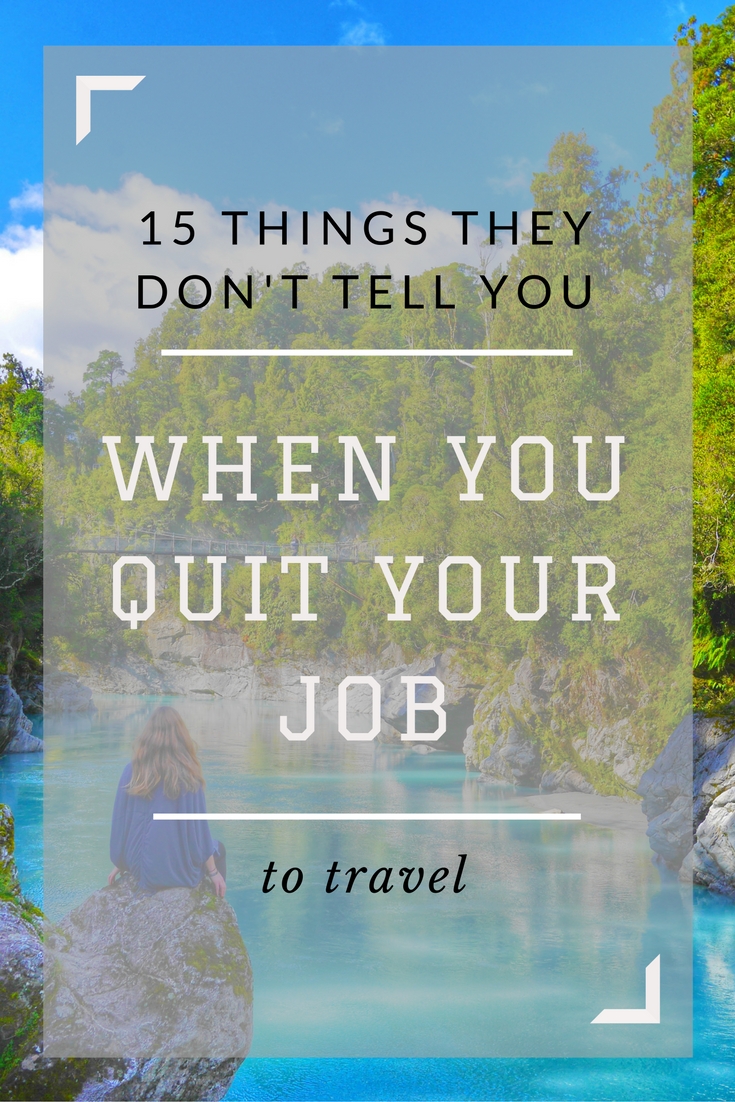